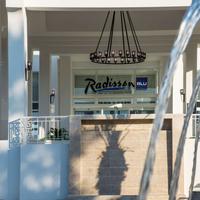 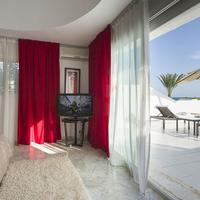 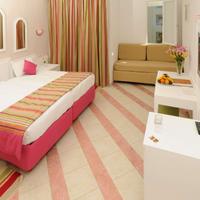 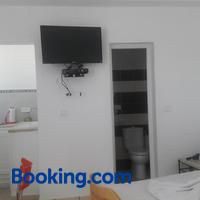 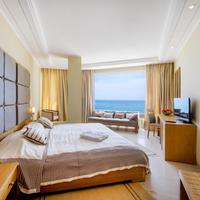 Are there hotels available near Sirens Statue?

Hotels near Sirens Statue are typically 37% more expensive than the average hotel in Hammamet, which is 27 €.

200m From The Beach, Magnificent Architect's Apartment With Rooftop And Sea View
9,0
30 €

Furnished villa near the sea
44 €

Are there hotels available near Carthage Land?

momondo users recommends 12 hotels to users looking to stay near Carthage Land. Hotels in this area have an average price of 37 € per night. These prices may change based on several factors, such as time of year. Hotels near Carthage Land are typically 26% more expensive than the average hotel in Hammamet, which is 27 €.

Are there hotels available near Hammamet Beach?

If you’re planning on staying at any of momondo’s recommended hotels in the area of Hammamet nearest to Hammamet Beach, you should expect to pay around 29 €/night. This price fluctuates based on time of year. In general, a rate under 29 €/night is a good deal for momondo users staying near Hammamet Beach. Hotels near Hammamet Beach are typically 8% more expensive than the average hotel in Hammamet, which is 27 €.